Today while walking through the streets of London, in the United Kingdom, you can observe a lot of nice architecture and monuments. If you are observant enough, you can also spot a big community of wild parrots. This may surprise you since parrots are known to be native to to warmer tropical climates.

So what are they doing in London? As it happened, many years ago a bird lover accidentally let few of his parrots out of a cage. In turn, these parrots survived, strived, and reproduced to a large enough number to become a permanent part of a local ecosystem.

Similarly, in the 18th century, a wealthy aristocrat brought rabbits to Australia[1]. He did it because he wanted to be able to hunt them, as it was popular to do in Europe. Soon, due to an abundance of food and lack of natural predators, rabbits became one of the biggest ecological problems Australian continent has ever seen, with some people considering it as bad as a plague. Their number grew exponentially, greatly destroying local vegetation and the ecosystem to a point it hasn’t been able to recover to this day.

At one point, local government put a bounty on rabbits to reduce their numbers. Soon, they had to stop giving rewards for killing these animals, due to a huge number of animals turned in. Later, the government ordered construction of a fence to prevent rabbits from passing inside the country. This was one of the most ambitious and costly projects made in Australia. Ultimately, rabbits found their way around the fence, making this expensive project meaningless.

Similarly, rats have traveled the world with men on their ships for as long as men had shipped. Today we have rats virtually in every part of the world. When introduced to new environments, they proceeded to change the natural landscape of these countries, sometimes much more than parrots and bunnies ever did.

This is because as soon as a new creature is introduced into a new ecosystem, it changes a natural balance of that ecosystem, often leading to the extinction of some animals and plants that depend on these ecosystems. Evolutionary, these ecosystems may have taken millions of years to become the way we know them to be, but new animals can change them in just a few years.

Moreover, besides animals and birds, certain fungus is spreading all over the world concerning speed. It is responsible for killing a great many species animals and insects, like bats and frogs. The deadly spread of this fungus is connected to spread of animals raised for human consumption, such as cows, which are today flown in or shipped on daily bases from all over the world.

Indeed, our world is becoming each time more multinational. It gives us access to many interesting and previously unheard products, such as pineapples, coffee, and salmon, which previously were only available in other parts of the world.

And while today we can enjoy a pizza or a Big Mac in virtually part of the world, this global access to different products is also responsible for the destruction of the world, as we know it. Humans tend to forget about the impact of their activity on the world. We are changing the world and not always for the better with many more changes to come in the near future. 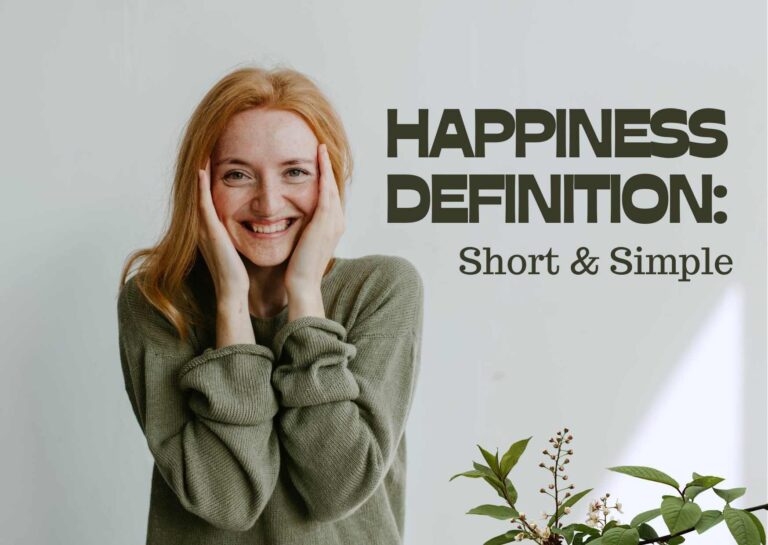 What is Happiness? Short & Simple Definition of Happiness 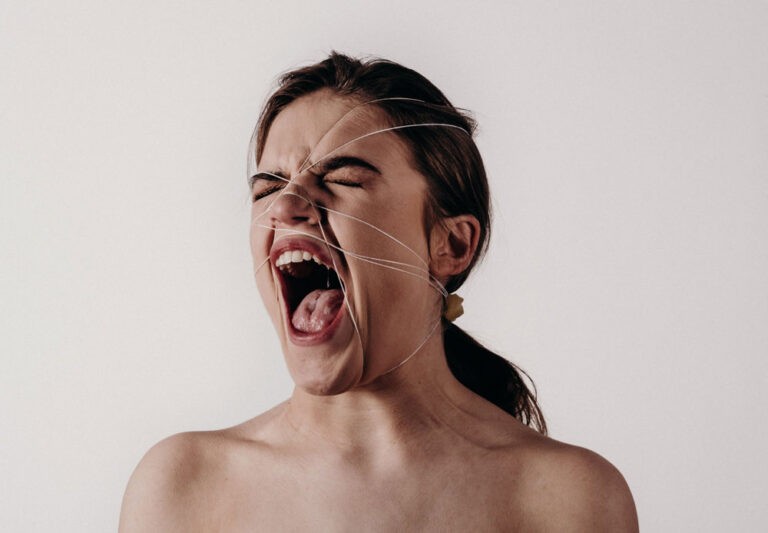 How to Feel Happy While Being Angry 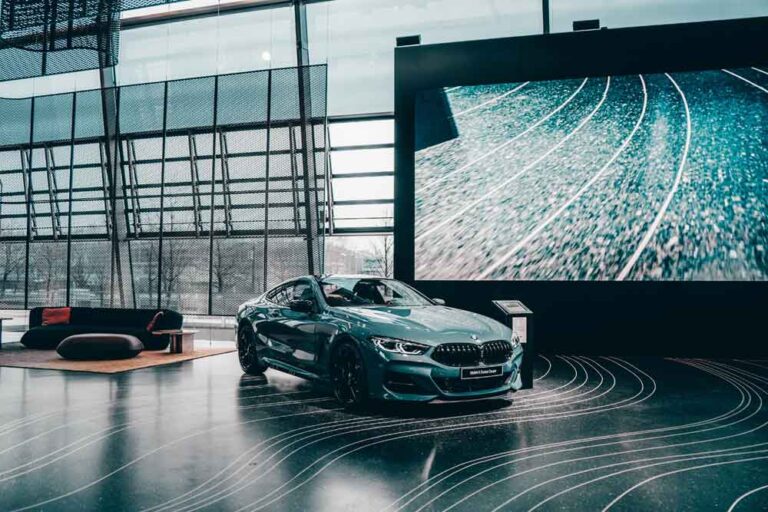 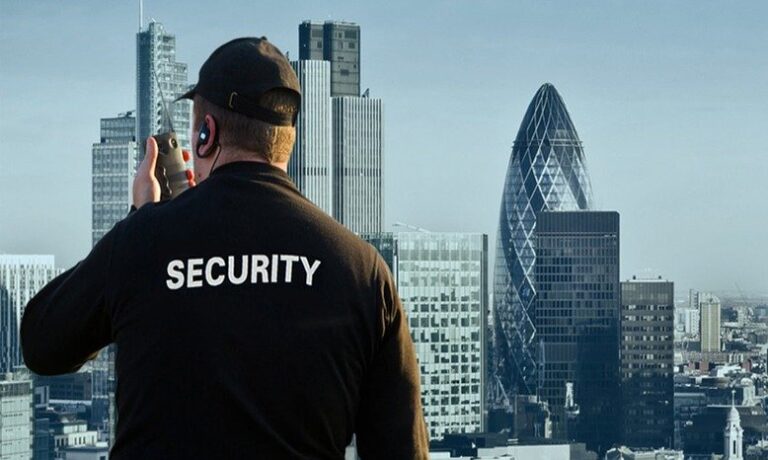 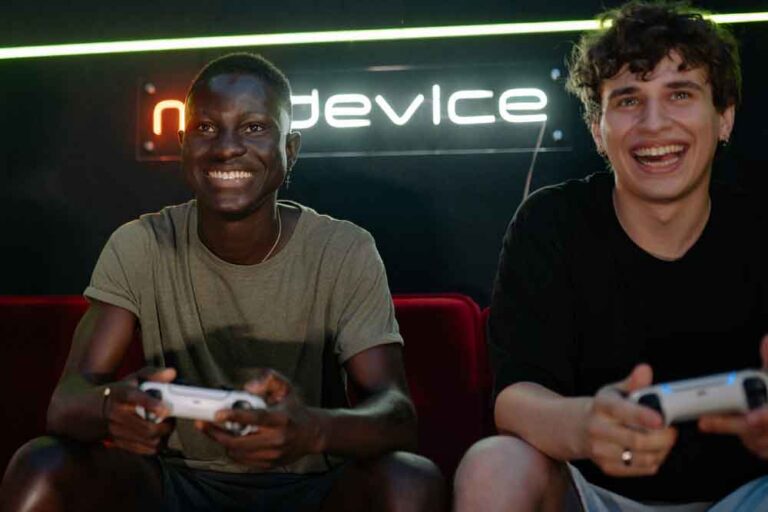 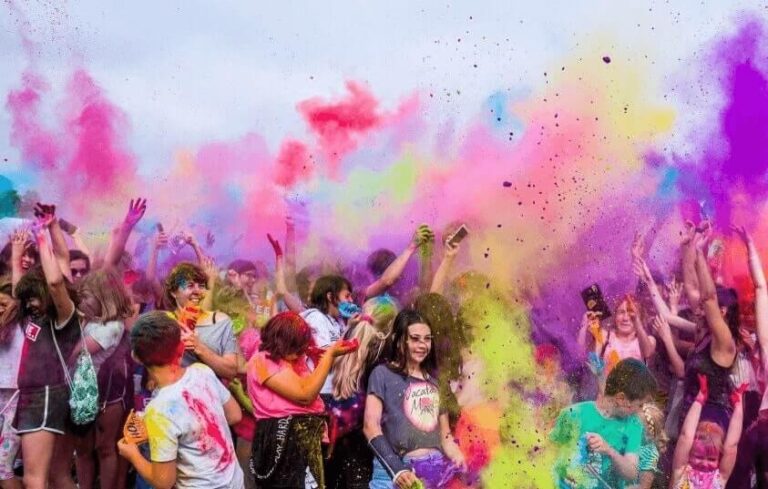 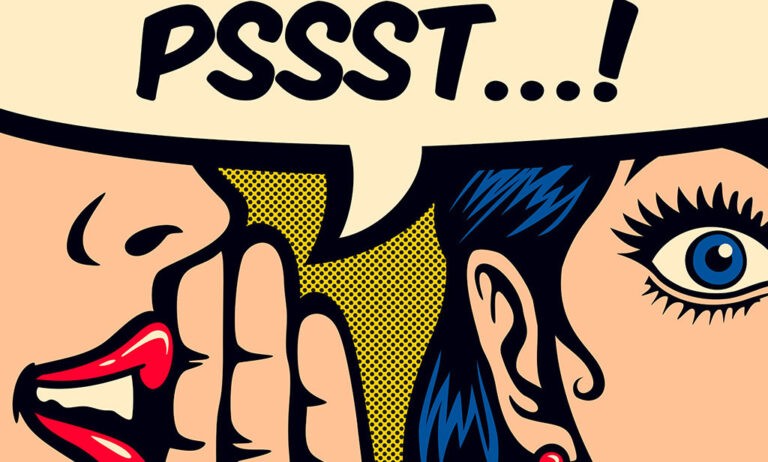 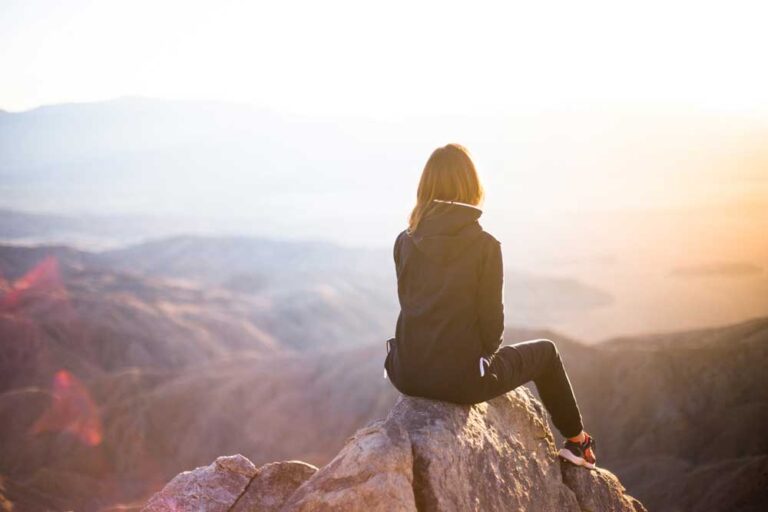 “I Don’t Deserve to be Happy.” NO, You Deserve Happiness!