Often, I wonder why psychologist didn’t write a book about Optimal Happiness, and, rather, it had to be a marketer (me!) to write one. Today, I will try to explain why I think this is the case:

This article contains: hide
1. You Need to Follow the Money
2. Happiness Is Not the Absence of Negative Emotions
3. Can’t See The Forest Because Of The Trees
4. Psychologists Are Curing Symptoms Or Problems?
5. Marketer Writing a Happiness Book
6. We Are Still Not As Happy As We Ideally Wish We Could Be

Once, in university, I was told that all students could see a psychologist for several free sessions. I was intrigued and immediately signed up for a session. Later that week, I had this meeting, but when the psychologist asked me, “What was the issue,” I told him that everything was fine and I was just curious about the whole experience.

My statement puzzled this university psychologist since, so far, all previous students came into his office with concrete complaints regarding study-related stress or otherwise problems they were experiencing in their lives. A student without issues coming into his office? That was unheard-of!

Sure, when I was studying, I didn’t yet contemplate any of my happiness theories, so I was not, however, as happy as I ideally wanted to be, and I had plenty of issues I need to work on.

Happiness Is Not the Absence of Negative Emotions

Instead, he or she resembles more a blanc slate, meaning that there was still room for work to be done if ever we wanted to see these positive and thriving human beings.

With this evidence, Seligman stated that psychology has to change its focus and proclaimed creating a new branch of psychology called Positive Psychology. Since this point, the number of studies related to positive emotions has dramatically increased, with Dan Buettner, author of The Blue Zones of Happiness, stating that in the last 10 years, there were over 14,000 academic papers written about the subject of happiness.

Yet, for the most part, these 14,000 studies did not specifically address the topic of happiness, but rather use the word like “happy” and “happiness” in the title to promote whatever else they were writing about (like, for example, stating that chocolate is happiness or that happy days will come when a first man will step on Mars), but that’s beside the point.

Can’t See The Forest Because Of The Trees

At this point, I invite you to visit that modern psychology university, where you will meet many young and aspiring future psychologists. For several first years of their studying, they will dive into different subjects and psychology theories. Still, many of their subjects will address the already mentioned negative side of human experience to this day.

Here, they will handle different topics, like clinical psychology, which explore many extreme forms of mental disorders, which are quite rare or average, and require very specific treatments. They will also learn, for example, about medicine, like anti-depressants, which is often overprescribed.

After a few years of this, they may finally reach a master’s degree, where, for the first time, they will be invited to write a master’s thesis. This will be their first semi-serious opportunity to think for themselves about the whole topic of psychology. And yet, it is likely that at this time, their minds will be cluttered with the information they accumulated over the years, which will make it hard to think outside the box. Here, their first reaction is likely to be, “Well, everything I could think about is already written about.”

In different words, they will not be able to see the forest because of the trees. In other words, they will have a tough time to step away from everything that was done so far in their field and think objectively about what still needs to be done. This is perhaps why it took so much time for someone (Martin Seligman) to question the status quo of psychological establishment and why positive psychology is so new (only 20 years old at 2020!)

Of course, this is not to take away from all the progress that has been done in the field of psychology and positive psychology. Without it, I would not be able to be here, blogging about this topic. After all, I am standing on the shoulders of the giants. And while this is true, perhaps we can still blame psychology for taking so much time.

Even today, it has not addressed the topic of happiness optimization, probably because of the already mentioned system of incentive we discussed before in this article.

Psychologists Are Curing Symptoms Or Problems?

At this moment, you notice a man on a bridge next to this river throwing passing by people into this river. At this point, you understand that you have two options. Either you go and save a drowning woman or stop this man throwing people into the river.

In the first case, you may lose the woman who is currently drowning, but you will prevent other people from meeting the same fate. You may save the drawing woman’s life in the second case, but you will be too tired to save any other subsequent victims. What do you do?

Looking at psychology, often, people come to a psychologist’s office with specific problems. In this situation, psychologists address these problems as much as they would have been trying to save a drowning man’s life.

Still, psychologists rarely address the question of “where do all these people are coming from?” and “how can we prevent more people from meeting the same fate?” As such, psychologists often ignore the origin of the systematic problems that exist today in the world and only address their current symptoms.

Once I heard a story of a student who fell asleep during a lecture and only woke up before the bell-ring, having enough time to copying any notes he saw on the board. There, he saw an equation, which he thought to be homework.

At the start of the next lecture, he gave in these results to his professor, who was surprised and stated that this was one of the equations that the scientific community knew to be true, but no one managed to make a mathematical proof. In turn, this student didn’t think it was “impossible” and felt that he had to do it, so he just did it.

I can relate to this story, as me, too, I never attended psychology classes. Still, I was determined to resolve a certain equation, for which I thought I needed to find an answer, unaware that this answer yet didn’t exist in the current literature. The question was of the happiness optimization, meaning how to become the happiest version I could be.

I got this question from my life, facing my demons and never quite satisfied that I was still unhappy. I always thought that because I didn’t go to university to study psychology, I was at a disadvantage to other students, almost like that student who fell asleep during a lecture and missed the part where the teacher told the class the answer was “impossible,” thinking that the answer was actually given during the lecture. Now I just needed to figure out what it is.

Of course, my unique background was the missing piece of the puzzle, which was not available to other psychological students. In my work and studies, I promised happiness to the masses, but ultimately, unintentionally and inadvertently, it created more negativity than positivity.

I told people that they have to buy the products I was selling and that they would be happy if they had these products. However, if they did not have them, this is the reason for their unhappiness.

Later, I understood that, metaphorically, I was the person who was, unintentionally and inadvertently, throwing people into the river. At the same time, psychologists were the swimmers who had to save people who could not swim.

However, no one would stop marketers. Metaphorically, as a marketer, I just held the sign saying, “Jump!” and people jumped for themselves. No one would tell all the parties that there is a different way of doing things that perhaps was better for everyone.

Overall, happiness optimization is the missing part I have been hitting about throughout this article. The mathematical equation was “impossible” for the psychologists because they could not see the forest for its trees. I only found this answer because, metaphorically, I fell asleep during a lecture, and I didn’t follow the status quo and never gave up on the ultimate pursuit of the truth.

I also know my answer to be correct because I am finally as happy as I ultimately can be, meaning that I did eventually everything I could do to become happier. Respectfully, I removed many sources of negativity that were preventing me from reaching my happiest potential. I based my work on the parts of psychology that are relevant to this goal, discarding the irrelevant details, while, at the same time studying other people who successfully reached the same goal.

In the end, this is what makes me, a marketer, qualified to write a blog about happiness. Still, I’m thinking of closing this gap in my future education, not so much for myself, as I’m sure about my formula, but more so for everyone else who may have symbolic “diploma” doubts. 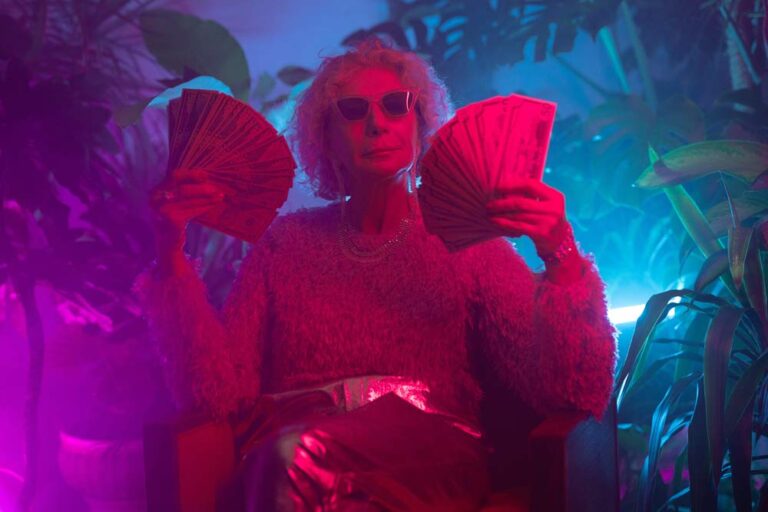 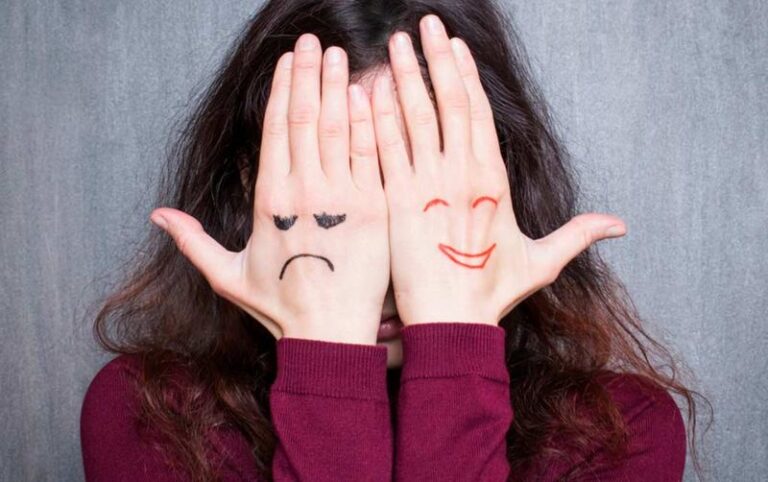 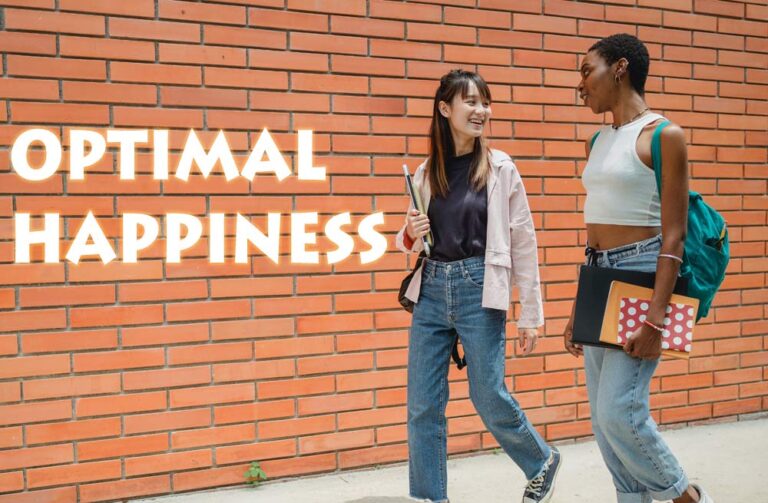 Why Optimal Happiness Should Be Taught In Schools 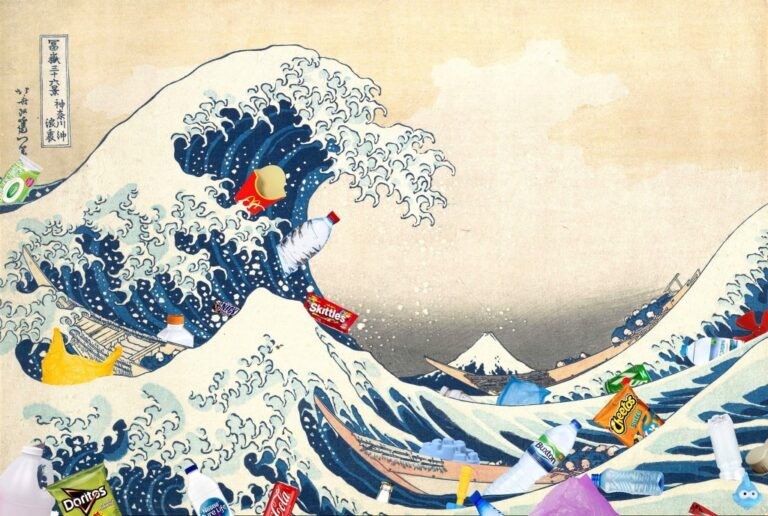 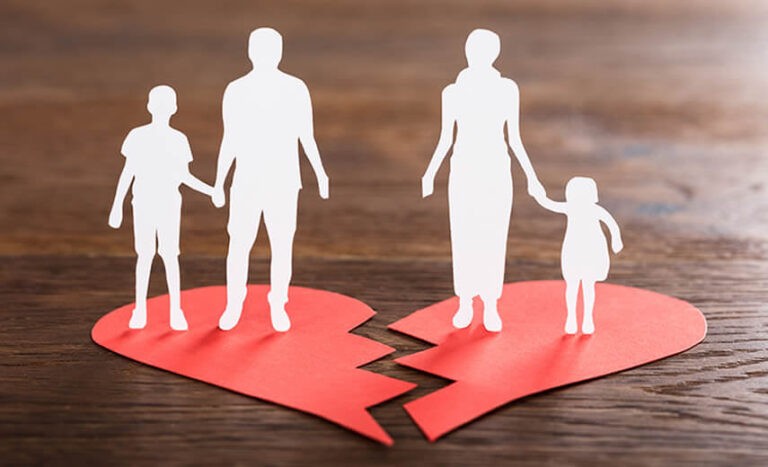 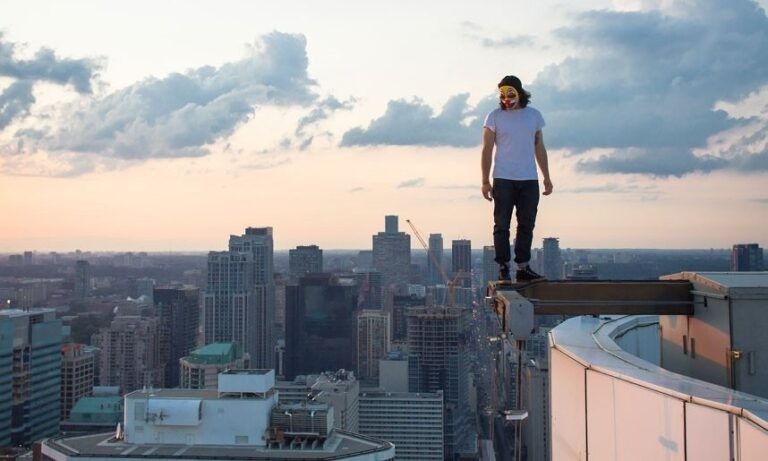 Meaning of Pain – Find Happiness In Your Negative Experiences