By far, one of the most common objections to Optimal Happiness states something among these lines:

“How will Optimal Happiness help a starving children in Africa? or

“How will Optimal Happiness help someone in the middle of a war zone, such as in the current conflict between Palestine and Israel?”

This person usually continues by saying that

“Certainly, these people can’t be happy, so Optimal Happiness is not universally applicable and must be a hoax.”

This point is valid to a degree that many people have asked me a similar question, meaning that we need to address it. To answer this question, I want to start with a short story and transition into a longer answer which will connect the both parts.

Should I Come To United Kingdom?

Recently, I was talking with one of my friends who told me that she does not want to visit me in the cold and rainy United Kingdom all the way from Spain where it is nice, warm, and sunny virtually all year long. I sympathized with her concern, since I myself am a bit anxious to find out how local winter will be, since am currently planning to stay here for a longer term.

This being said, two years ago I spent winter in Russia, which is arguably has an even colder climate than UK. This in addition to millions of other people who live in these or other northern countries, all of whom make it work year after year, which makes me question the validity of my concerns.

This is it. This is the short story I wanted to tell you. Now let’s connect it to some of the lessons we can draw from this story.

Optimal Happiness is a Matter of Mindset Not Circumstance

Although, we can’t directly connect Spanish climate to the one in the United Kingdom, often, we look down on certain life situations and claim them to be worse off, meaning that people living in these situations must be suffering.

What this means in terms of starving children in Africa or people who live in a war zone between Palestine and Israel is that often we assume that people in these situations are suffering. And while it is likely that this is true, we can’t know for sure how these people experience these situations, exactly as they experience them.

On one side, their lives are subjectively worse compared to an average person in the developed western world. On the other side, objectively speaking, people who live in these “worst” circumstances may not know any better and they accept their life circumstances no matter how bad they may seem to an external party.

It like someone from future looking back on our current lives and stating that we must be horrible, because thier lives are so much better. Similarly, someone with IQ of 200 can look down at most of us and feel pity for how unsophisticated and dumb we may seem to them.

So you see, while our circumstances do dictate our how good we feel about our lives, how we reality feel about their lives can be completely different.

Often, we state that someone is rich or poor by looking at how much money they have. However, this does not mean that a person is necessarily rich or poor. Often, some of the richest people on the planet are also among the most negative people on the planet, because they never seem to be satisfied with how much they have. Reversely, some of the most happiest people have very little. They are happy, not because of their financial situation, but because they accept their situation, never taking time to feeling bad about their lives, feeling good about who they are and how much they have.

In fact, some people on purpose practice mental minimalism, which allows them to reach that point where they believe that they are enough and they have enough. This is especially the case in many religions that purposefully ask their followers to donate their wealth, not exclusively because they are money hungry institution (although I can’t deny that it does not happen in some situations), but because the act of giving teaches their followers to learn to be happy with the little that they have, challenging them to live on even less than they have.

Optimal Happiness is a Journey Not a Destination

Overall, Optimal Happiness won’t directly put food on the table of the starving or stop wars. However, it does point towards the source of the unhappiness and states what we need address to feel happy. Sure, while in the above cases it is obvious why people are suffering, while in many other cases it is not always clear why we feel negative emotions. It is in these situations that Optimal Happiness shines, by stating what people need to do to reach their happiest potential.

At the very least, Optimal Happiness teaches us to be happy with ourselves and our circumstances, no matter who we are and what cards we were dealt. And arguably, this is one of the biggest and most important lessons we can learn, that the only true condition for happiness is being alive.

Moreover, I will argue that for most people it does not help to think in these hypothetical scenarios as they are not personally applicable. Sure, there are people in the world who have it worst, but what about us? When are we going to start thinking about how we can become happier ourselves? What we should be really doing to reach our own version of Optimal Happiness. After all, as Henry Ford once said “Whether you think you can or you think you can’t you are right,” by which he meant that if we try to find reasons as to why Optimal Happiness model does not work, than certainly it won’t work for us. Reversely, believing that we can and should be happy, will put us on a path of a self-fulfilling prophecy of happiness.

Lastly, before we can help others, we need to put ourselves, by metaphorically speaking putting mask on ourselves first before we put it on our children, such as they recommend to do it in the airplanes. In terms of Optimal Happiness, we need to learn to become the best and happiest version we can be and then we can go and help others to achieve a similar goal.

Have a great day! 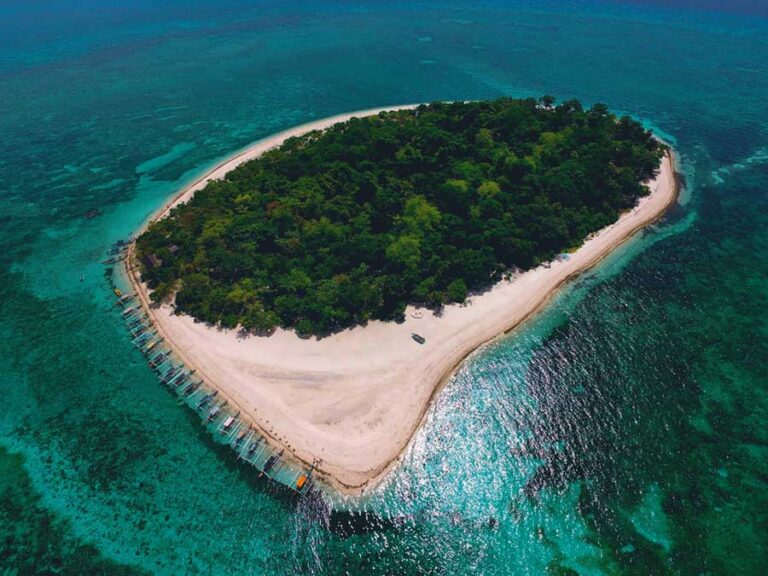 Happiness in Philippines: The 2nd Happiest Country in SEA   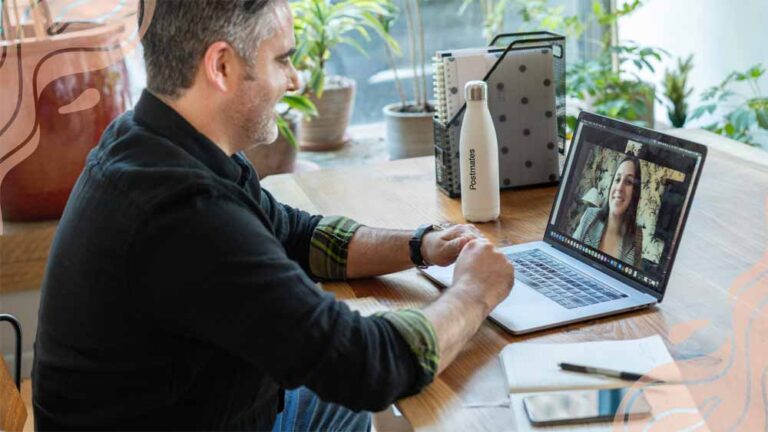 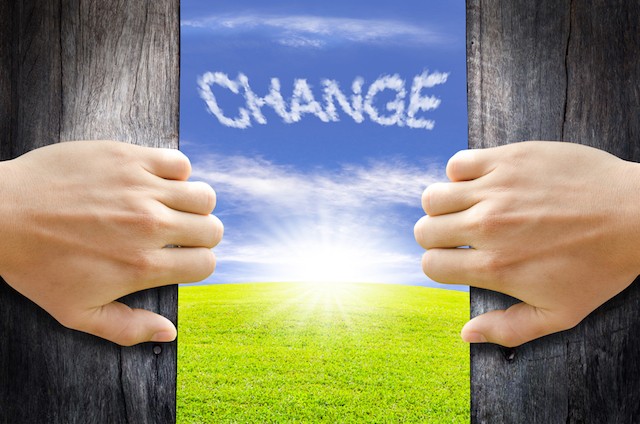 How Knowing Yourself Will Make You Happy 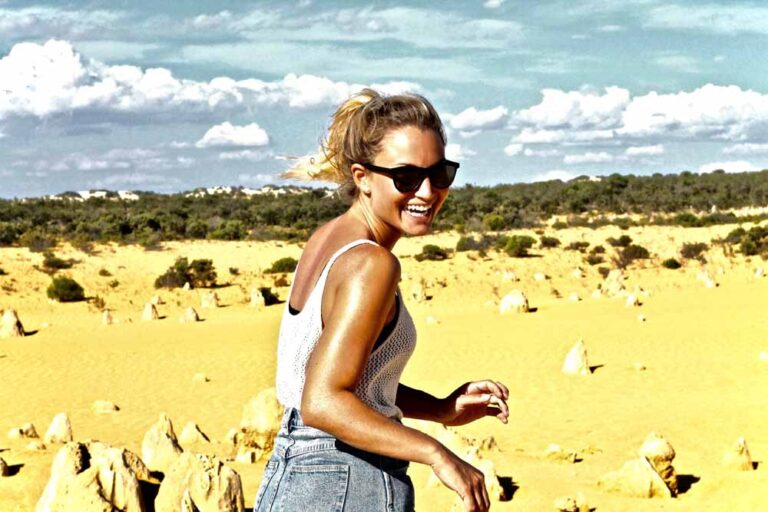